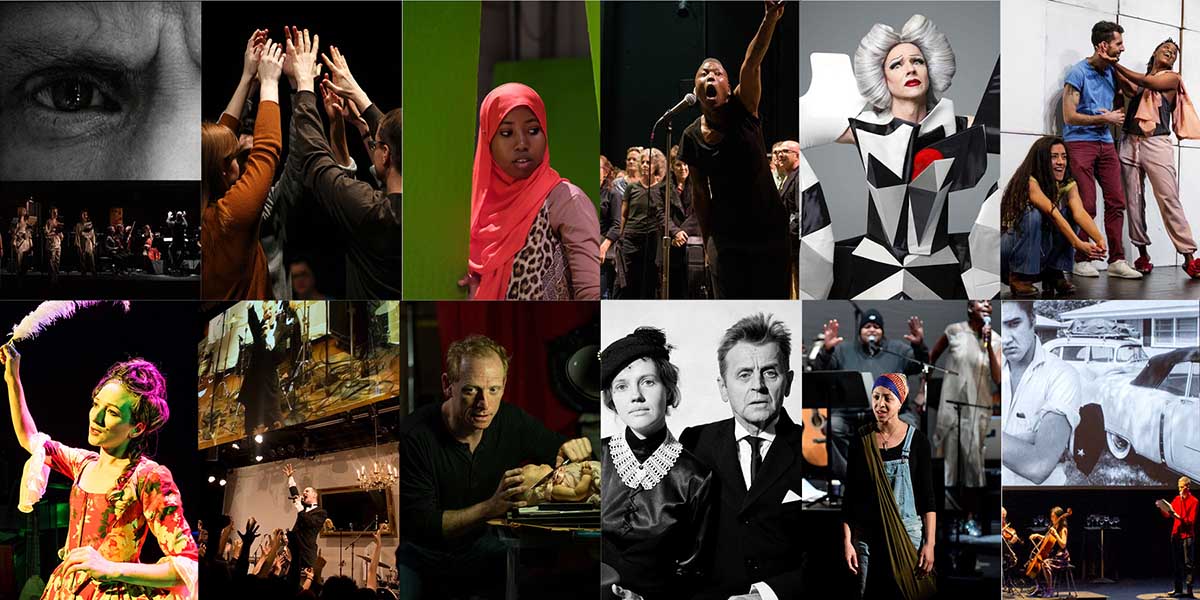 ArKtype is recognized as among the world’s leading supporters of new, experimental work. Established in 2005 by producer Thomas O. Kriegsmann to support the finest in emerging and established artists based in NYC and worldwide, we support risk in live performance – creating an ever-shifting mechanism for the fulfillment of artists’ visions for new work, international collaboration, production and touring. The company has grown to encompass renowned artists from twenty-five different countries at any given time, limitless genres and commercial and non-profit support structures for a variety of spaces. Realizing the infrastructural demands of the artist in an environment of limited funding and financial support for creative endeavors, ArKtype aims to balance infrastructural support with creative growth, allowing the artist a long-term relationship with a producing entity based on establishing the artist’s continued presence in the national and international regional theater, festival and arts presenter communities.

ArKtype is a proud founding member of CIPA – the Creative & Independent Producer Alliance.